To inspire awareness to the jewels within you,

empowering you to enjoy the journey.

Asperger's Women - push the door and come on in! 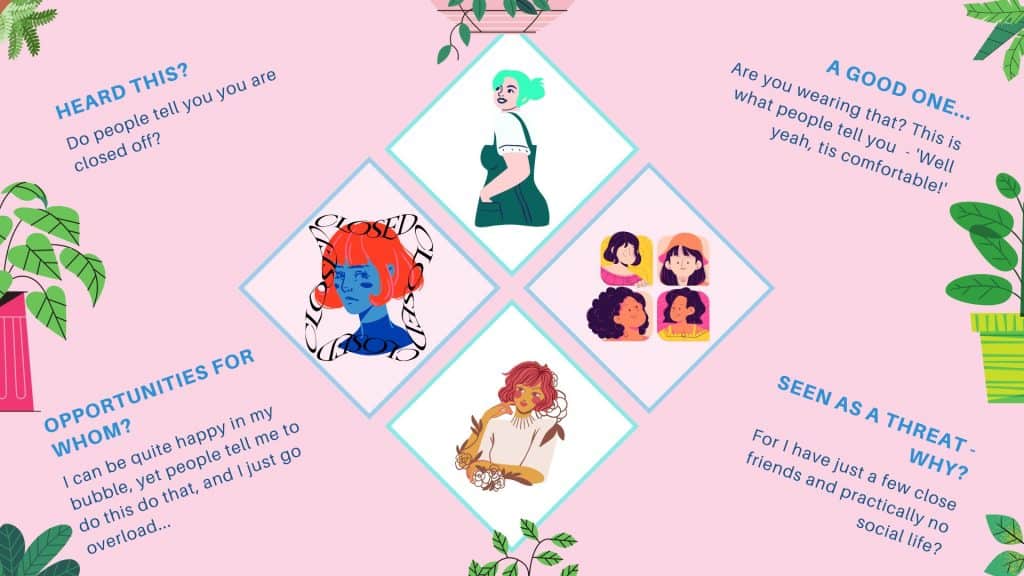 And deep down we wonder….

We wonder what has been going on in the world that we can not fit in?

Can they not see us?

Some of us even, dare one say it, become to hate humans….

But we all come down to earth and have that je ne sais quoi feeling about being around others, do we not?

I am much better now I am in Sage mode!

I was living the life, in Paris. My husband was an outstanding plumber and heating Artisan with a thriving business and two employees and counting… If doing the accounts meant that I could be a stay at home mum, then I threw myself wholeheartedly into it. I mean I had degrees in sciences, so numbers did not really frighten me.  I felt really free and had everything I could want. I had always wanted a large family and so when the fourth child was on the way I was so happy. 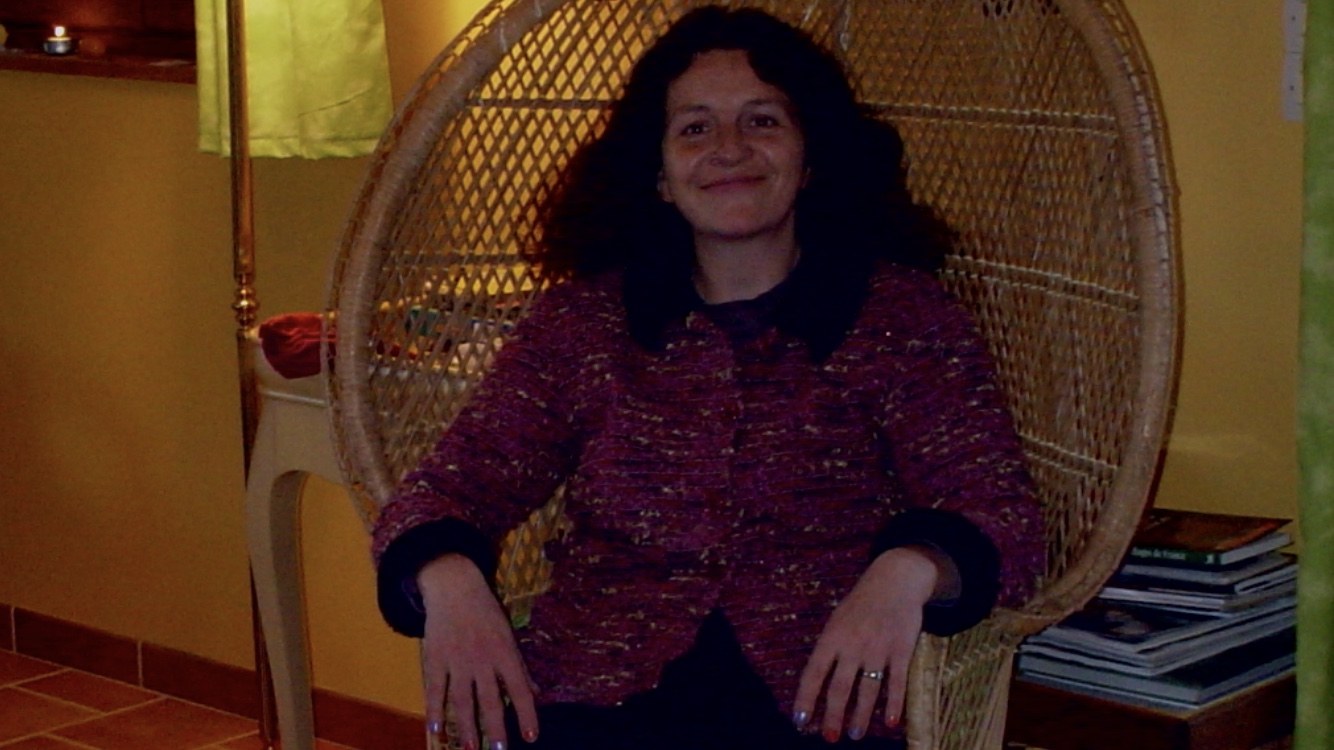 and  We tried to look for a place within the commuter belt so he could get to his clients but this was the high prices for real estate so we made a whack of a profit and headed out of the Parisian life… And off we went SouthWest of France into the biggest pine forest of western Europe, Les Landes.

A huge house, garden galore, the Atlantic ocean only 15 km away, the Pyrenees 2 hours away for skiing… The boxes were ticked and I wanted to go on merrily, merrily down the stream… Upon arriving all 6 of us increased the village’s population by 1% 🙂

Unfortunately, my husband went from managing a business with amazing clients and incredible central heatings of modernities, en suite bathrooms to install to having very old people come to the house asking him to install this tap they had just bought… The kid’s schools turned out to be very violent and I just disappeared ‘within myself’?  trying to make right from this mistake we had made. Of course I now know differently – had I known then that I was Asperges, well that would have made a difference but I don’t dwell on mistakes and failures, never have. so I just pushed forwards as best I could.

Just so I don’t write a book here, suffice to say violence came into the house also and after years of abuse I crawled out of a hole to manage to leave about 9 years later.

I moved to Bordeaux. The house was very small but safe. I did all sorts of coaching, marketing, and got my own business off the ground ‘Delightfully Divorced’ which was very cathartic for me. Unfortunately, women in my situation can not be helped, a lot like an alcoholic who refuses to acknowledge their alcoholism – the first step has to be within.  So we continued to survive.

I have always loved knowledge, loved learning and getting my head around unfathomable facts. I was born in France and always very chatty, good at everything I put my mind to, but not big-headed – at that time boys were still kings of the household, so my younger bro always outshone everyone. The fact he could not speak and I was the only one to understand him made me a translator of grunts, sounds, feelings and emotions and helper of people early on in life. He was 2 years my junior and said not a word until he was 4 years old and we were in California (1970), which for those days was unreal 🙂

This was not to last and my bubbly, chatty nature soon dimed down, shut down to be replaced by someone I knew not…  But in my own head, I was still chatting away and doing my usual thing. People would then find me weird and I unknowingly was very blunt in my sayings and often scolded for things that I do not know why that was a bad thing to say. To the extent that I became quiet. And then I  would speak, very fast for fear of reprimand – even by the teachers, peers… I still have this smile today and when I found all these photos of younger moi I was amazed at how often I smiled.

Recently, after an altercation with my ex., I was talking to my sister – such a good listener – when I came to realise ‘Hey, every time I talk to him I feel like garbage!’ You could hear her silently say ‘At last, she sees it!’ what she actually said was along the lines of ‘Yes, Catherine, you were asked to leave the classrooms because you were laughing too much!!’ 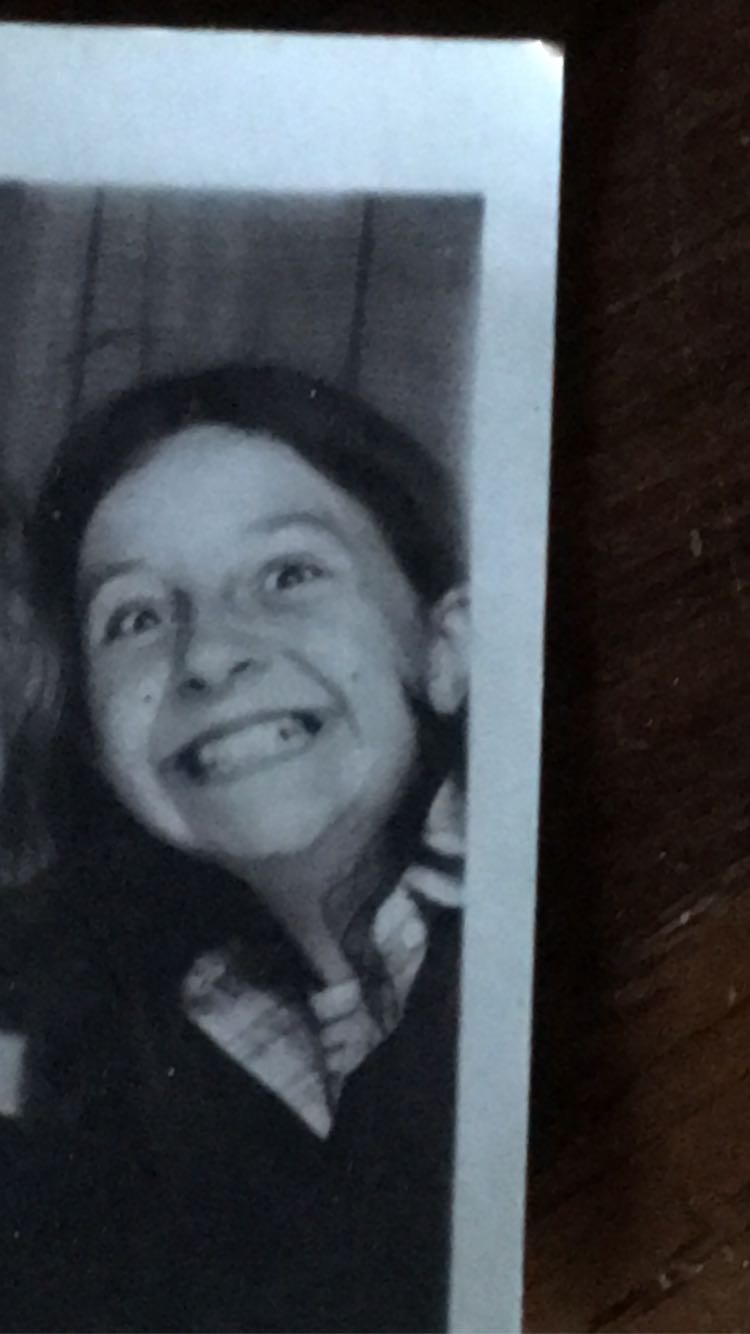 During all this time I was very active on the internet, gaining knowledge and information, courses, some free, some paying and was relieved for when I first was doing my research on human minds, spirituality, etc this was pre-Google searches and always in the ‘esoteric’ sections of the libraries… So at least now I could stay home, and no time restraints 😉
I have always been fascinated with the mind and thus out came my ‘Ultimate Consciousness’ courses and a recent book (in publication last quarter 2020). 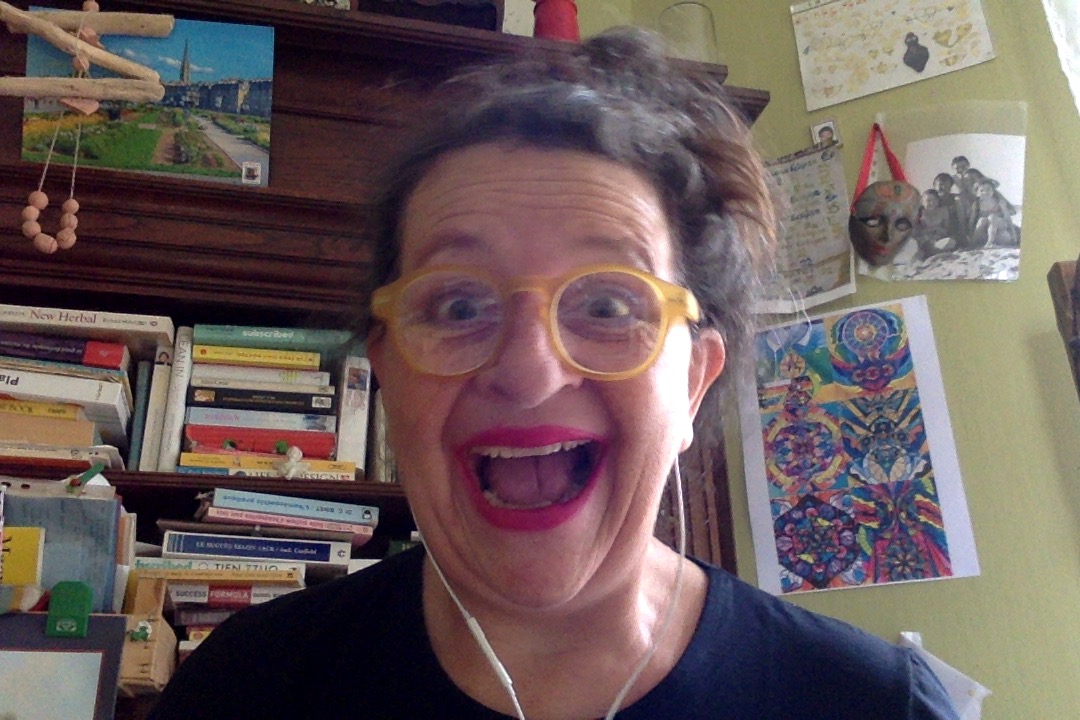 When you search hard and wide the universe sends you signs and people. During these last years, I have been able to transcend so many boundaries, by looking outside myself whilst looking inside too. Hard work has finally driven me to results that are gifts in every way possible. I am still extracting the gifts of the soul searching that the violence gave me and the fact I found the strength to leave. I found neurosciences helped me see and understand systems within us that were before unknown at all. This helps me every day and I almost went back to school to do a PhD so that I would find the way to pass this joy onto others

I want this for you, too!

And then I found POSITIVE INTELLIGENCE…

Should you really
want this for yourself too… 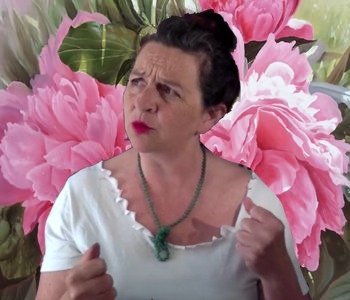 ”Work
WhatsApp Me Directly
I shall answer ASAP